Amaroo Hills has farm locations in Ashland City, TN and in Liberty, NC.  This unique farm business was started by two guys who just  wanted a change of pace from working in Corporate America by working in agriculture, spending more time with their families, and being outdoors.  Amaroo Hills is jointly owned by the Nguyen family and the Winslow family.  Our meats have been featured at a Friends of James Beard Dinner (2013), at an all Australian ingredients Dinner Lab (2014), and annually at the Wild About Game Dinner at the James Beard House in NYC.  Amaroo Hills’ meats are sold to individuals and restaurants nationwide.  Amaroo Hills is America’s leading producer and seller of USDA inspected emu meat and domestic AEA Certified emu oil.  Amaroo Hills is an American Emu Association Certified Business Member.

Our goal is simple…we want to produce products that are good for people.

Thanks for supporting our farm business!

Prior to farming emus, Ngon Nguyen worked in the corporate world for 13 years in the areas of finance and accounting.  In 2003, after having been bitten by ticks while mowing the grass, he developed the alpha-gal mammalian meat allergy.  Being someone who loved all kinds of foods, he felt devastated to have to give up pork, beef, lamb, and all other mammal meats. In 2010, Ngon discovered that emu was a perfect red meat replacement for beef.   He was amazed that such an animal existed; one that tasted just like beef, but was also safe for his allergy and which also happens to be the most nutritious meat.   Unfortunately, Ngon soon realized that there was no consistent and dependable source from which to purchase emu meat.  In 2011, Ngon and Robin began their plans for building their own emu farm.  Along with their four kids (ages 1, 3, 5, and 7 at that time), Ngon and Robin moved from Reisterstown, MD, back to their family farmland in Ashland City, TN, to start Amaroo Hills in 2012 with a mission to share a safe red meat with others who also have this terrible food allergy.  Ngon had to learn every aspect of emu farming including how to butcher the birds.  After having been self-taught, Ngon has helped train the butchers at USDA inspected processing plants on how to process the birds to ensure quality and consistency.  In 2014 Amaroo Hills partnered with Jay Winslow and his family to expand Amaroo Hills’ operation to Liberty, NC, so that Ngon could focus more on marketing, sales, and distribution.  Ngon has served as a Regional Director and Board Member of the American Emu Association(AEA).  Ngon has given speeches at the AEA on Alpha-Gal and on the global emu market.  He is also an acting member of the American Ostrich Association.

Prior to farming emus, Jay Winslow worked as a project manager for a heavy construction company. Jay and his family started farming emus in November 2011, in Liberty, NC to provide emu oil for the cosmetic and pharmacological industries.  Two years later, the Winslows moved the family from the suburbs of Asheboro to their farmland in Liberty.  This was a huge life change for the family.  It meant a change in schools for their three kids, Collin, Karsan, and Cassie.  While Jay began farming full-time, JaAnna continued her employment in Asheboro and did the daily commute.   The farm is on JaAnna’s family’s farmland which goes back at least four generations.  The Winslows were able to purchase a house that her grandparents built in 1952 which is adjacent to the farm.  JaAnna’s mom continues to live in the old farmhouse on the property and often helps out with many of the farm tasks.  Jay’s parents help tremendously with the farming operations on a daily basis.  For the Winslows, farming is a family affair; everyone pitches in to help with gathering eggs and recording data, packing products for shipping, feeding the birds, and doing other jobs around the farm.   Jay is currently an acting Board Member, Regional Director, and Parliamentarian for the American Emu Association(AEA).   In 2017, Jay presented a speech at the AEA convention on biosecurity as it relates to emu farming. On top of his busy schedule running the farming operations, Jay also serves as a volunteer firefighter in Liberty.

“For our family, farming is not just a job… it’s a lifestyle!” — Jay & JaAnna Winslow

Our emus are raised without the use of antibiotics, hormones, or steroids.  We do not use pesticides or herbicides on our farm as we strive to create a natural environment for our animals.  All our animals are free-range.   Amaroo Hills is a member of the NPIP (National Poultry Improvement Program) and routinely undergoes testing from state veterinarians for diseases such as avian influenza, pullorum ,as well as other diseases that may impact birds. 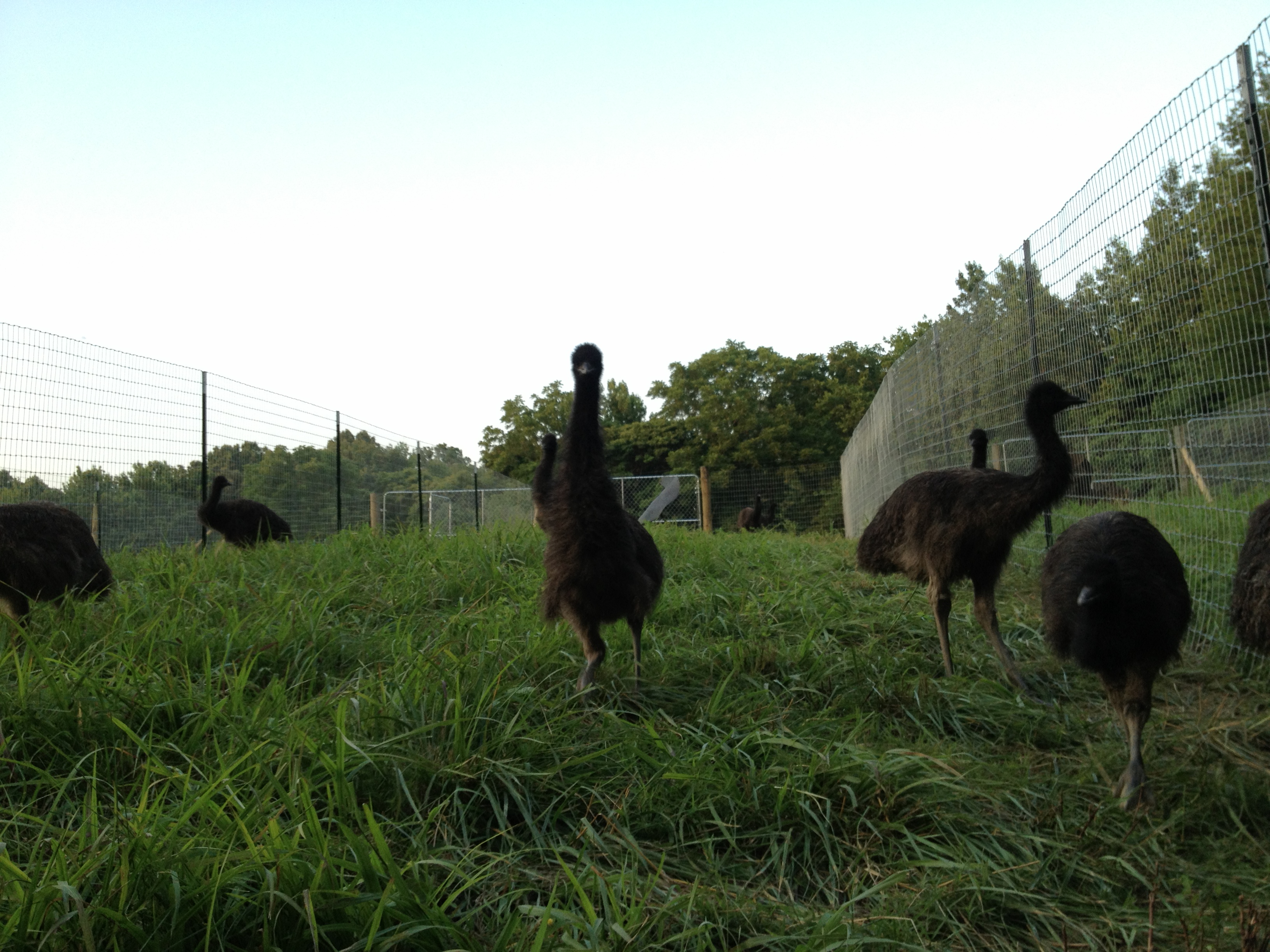 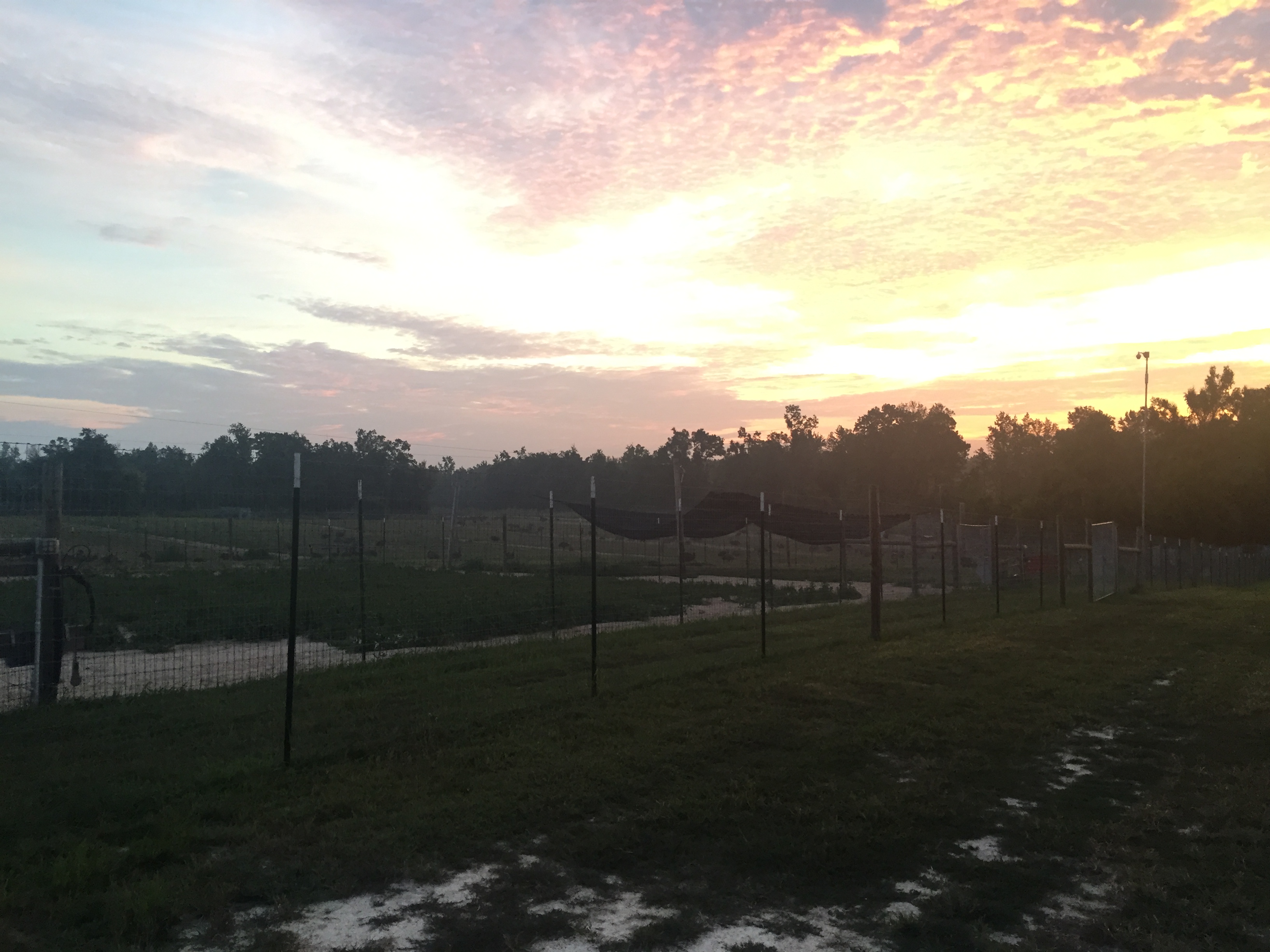 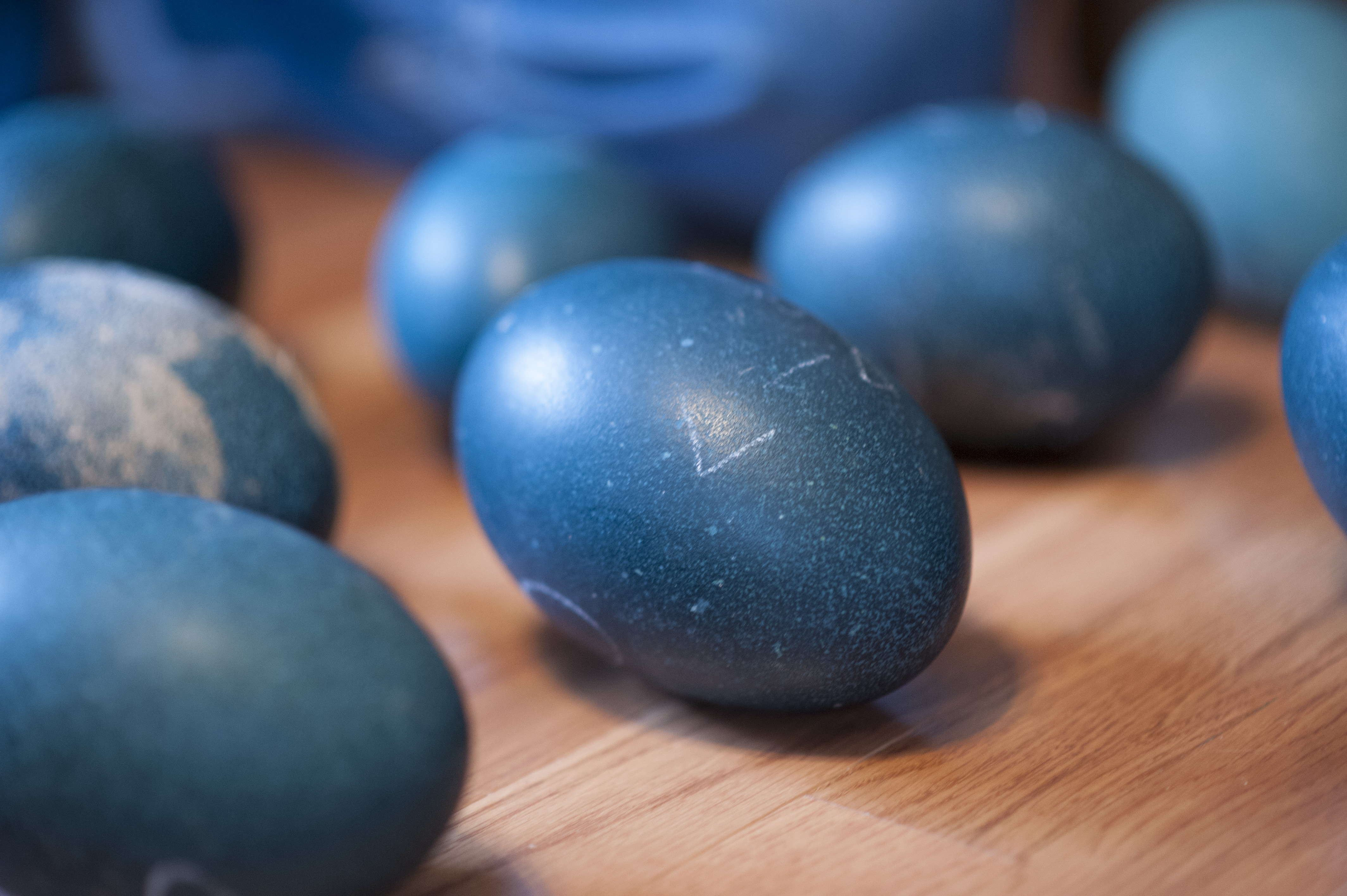 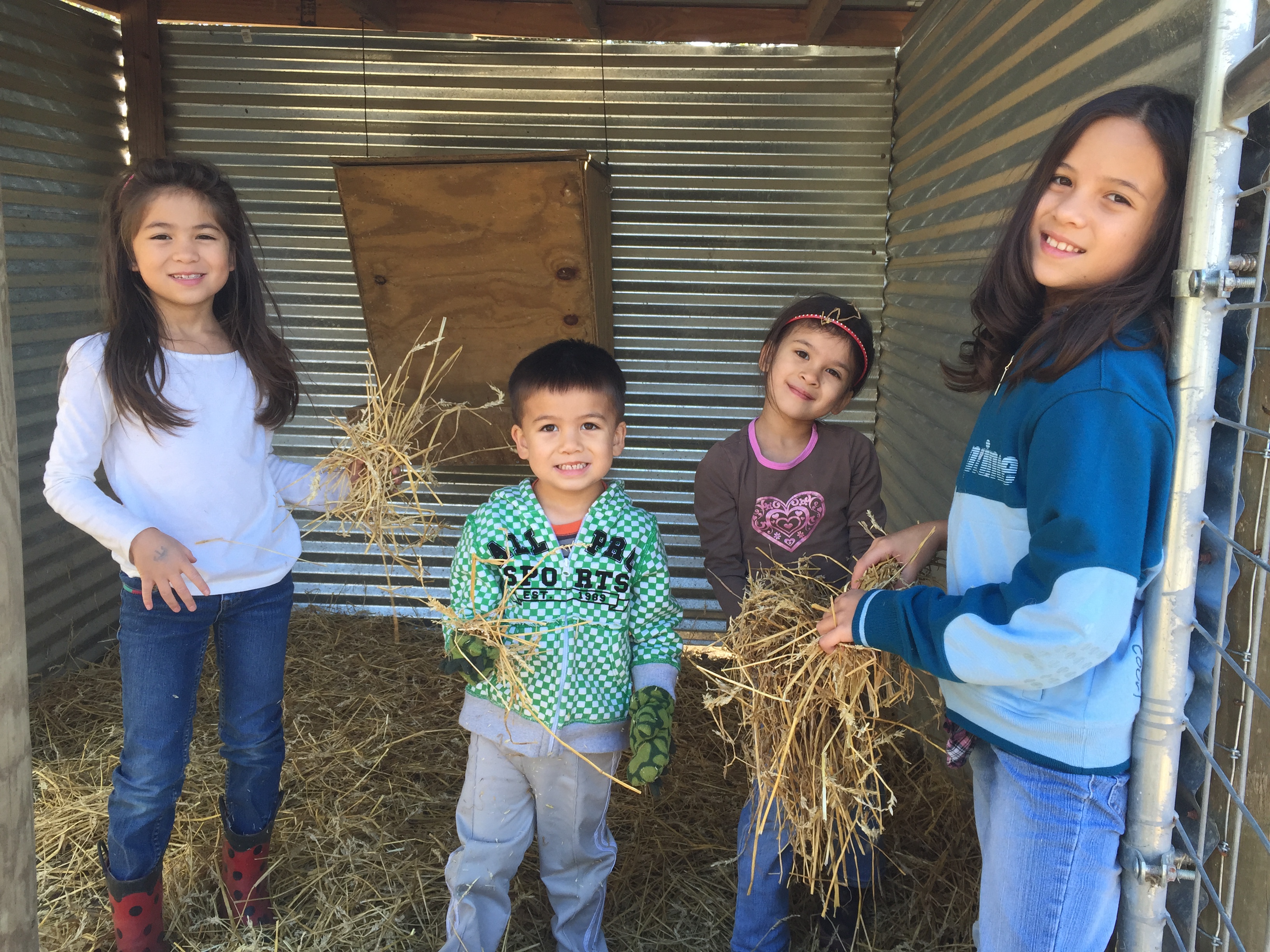 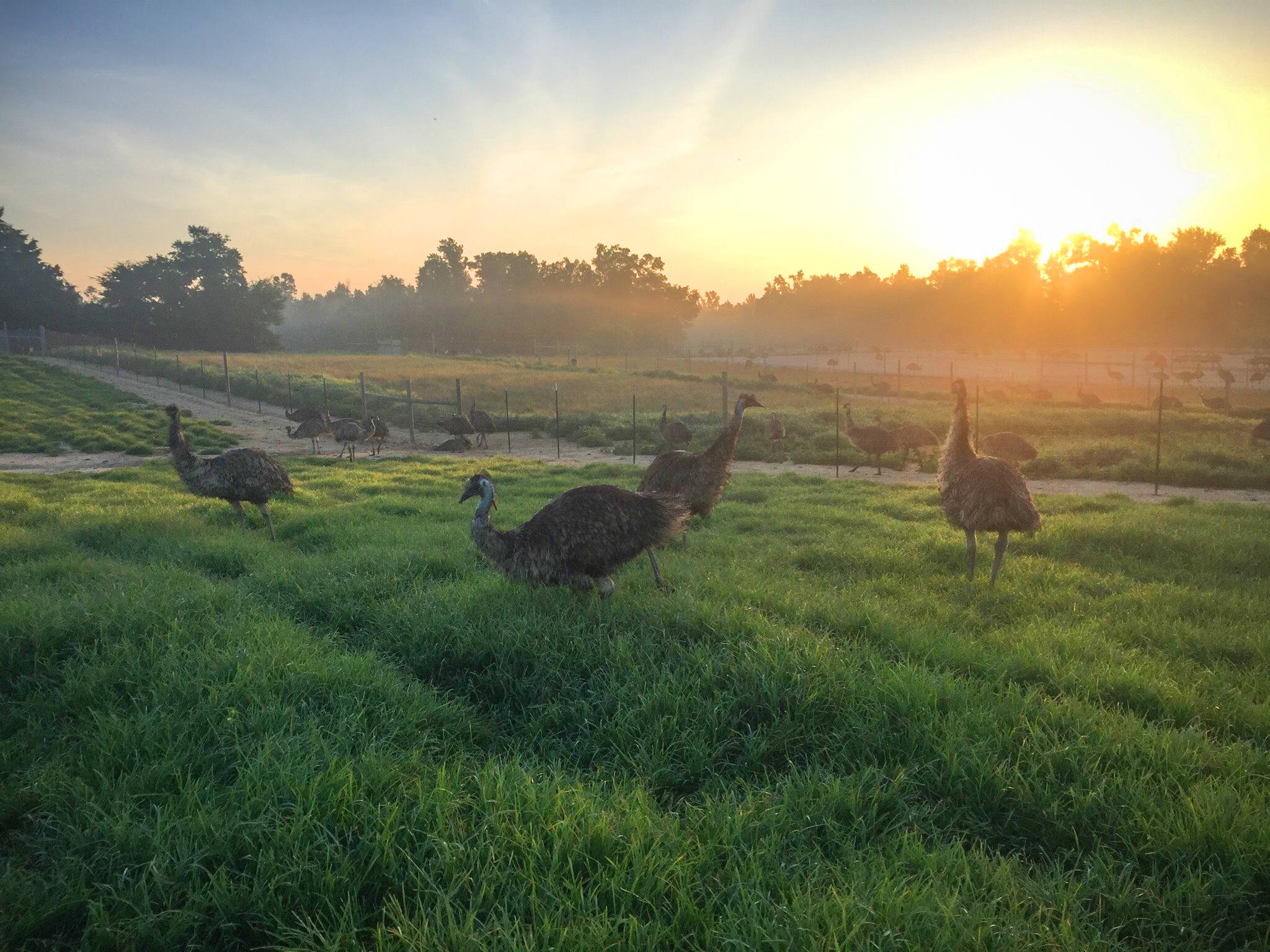 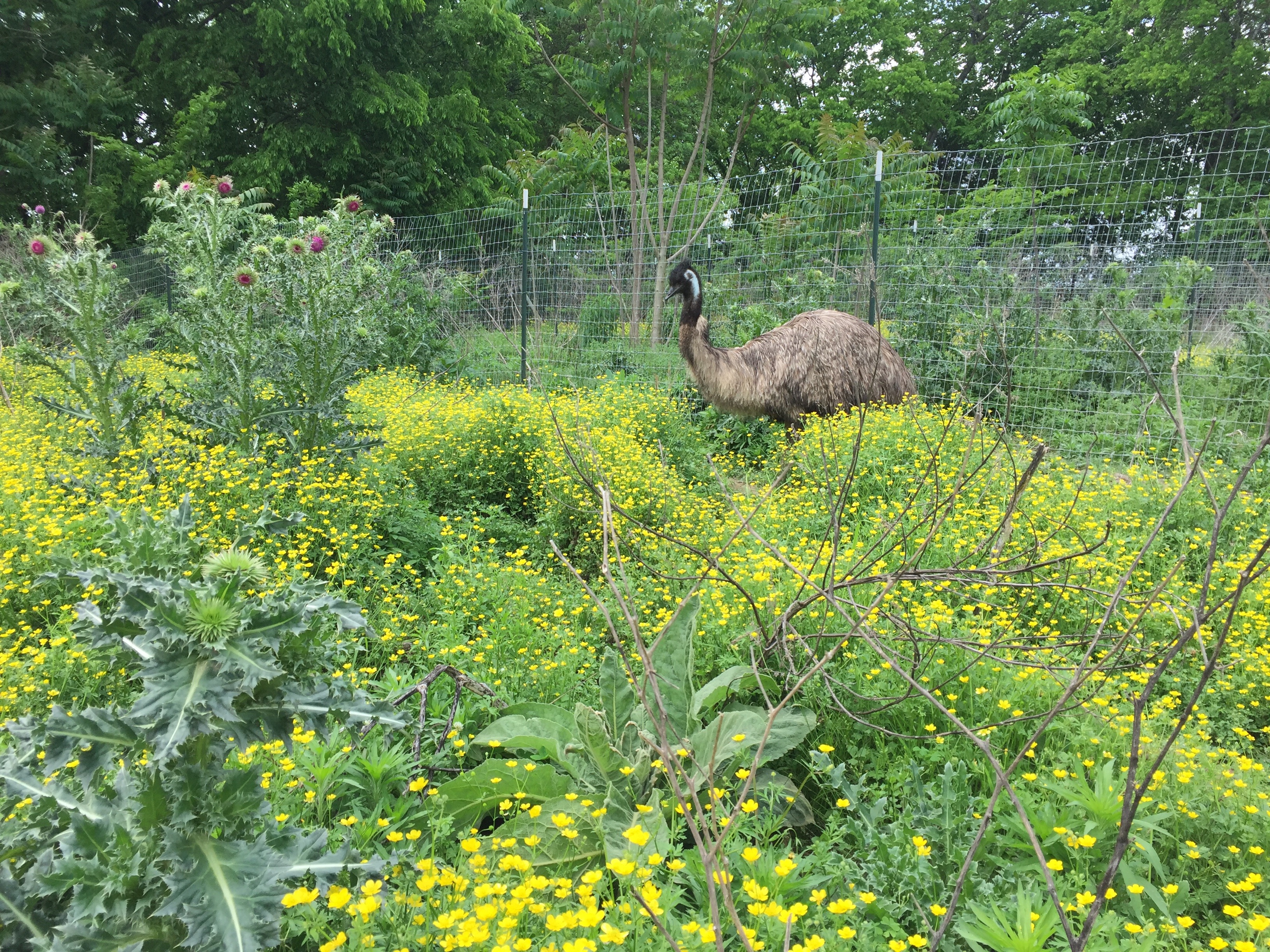 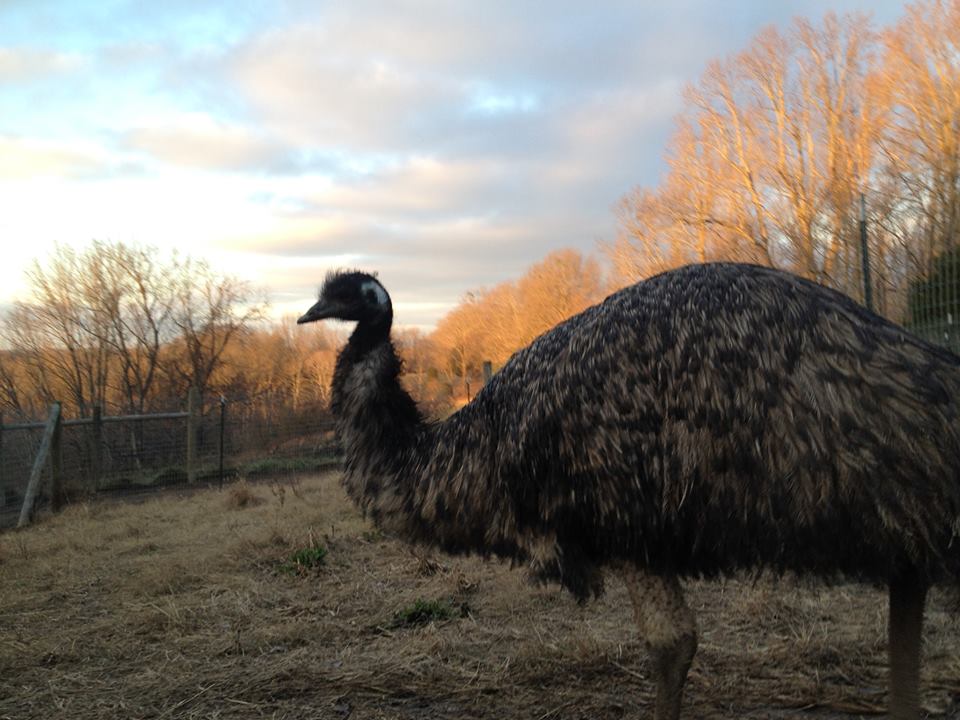 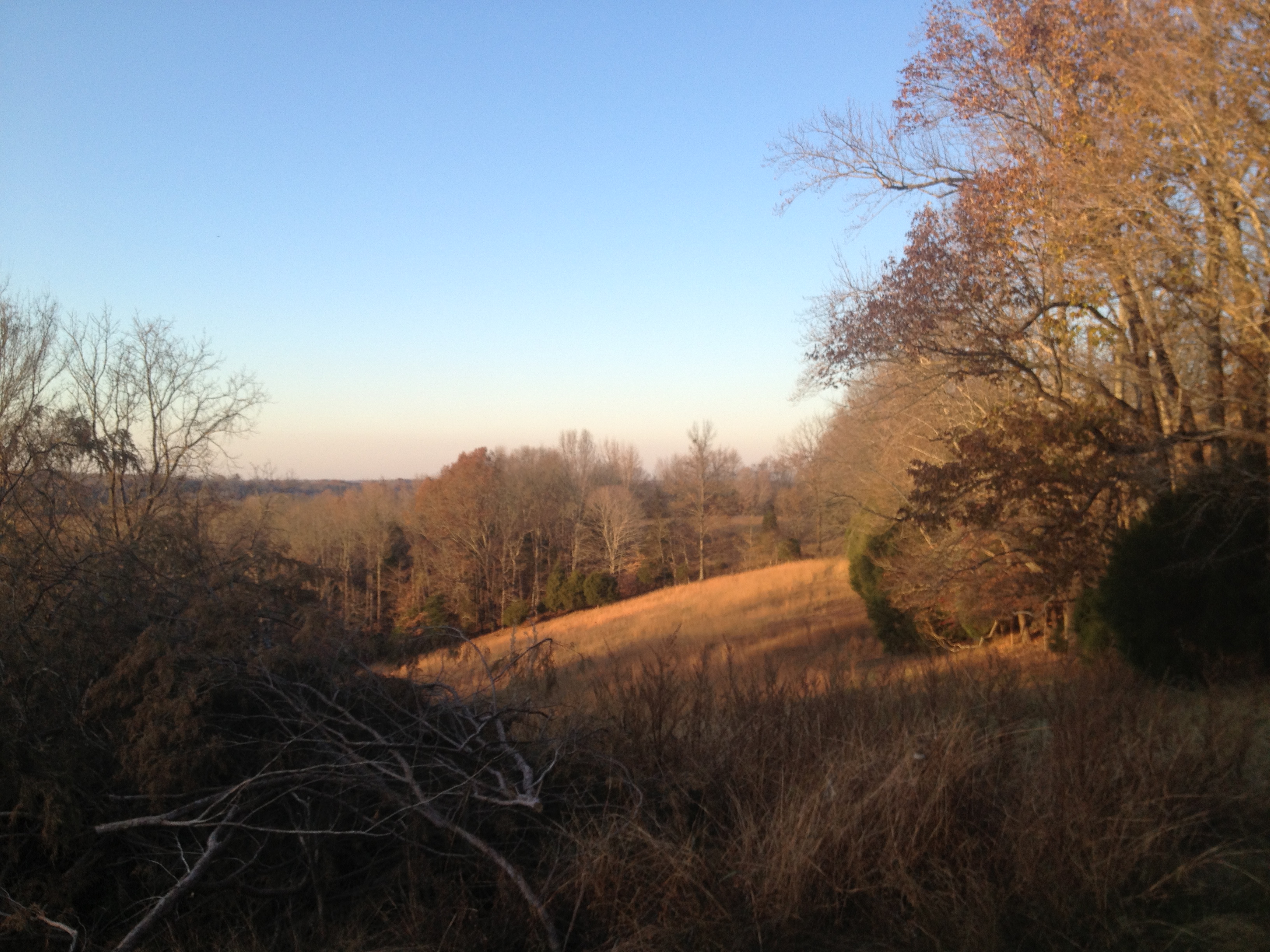 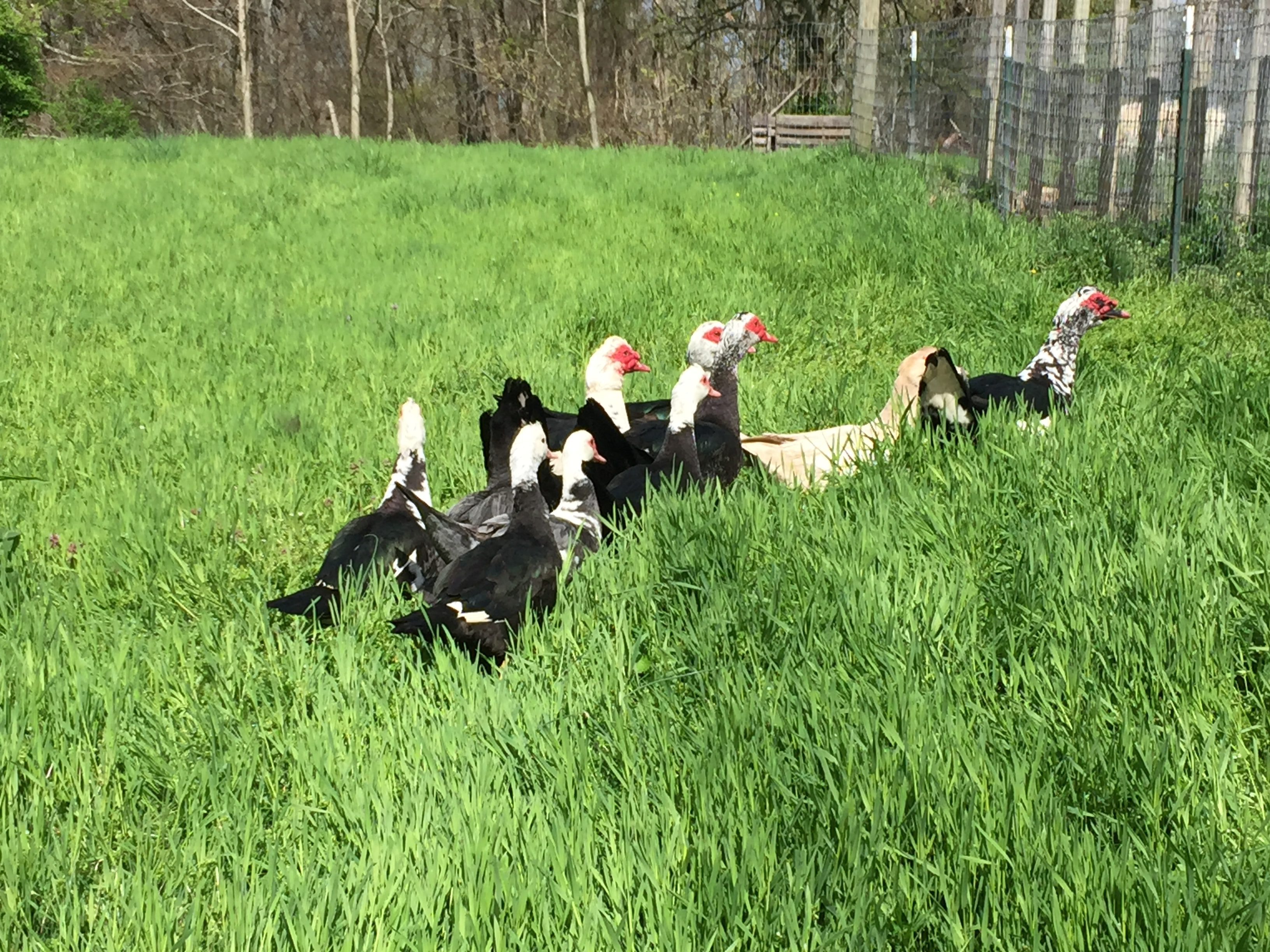 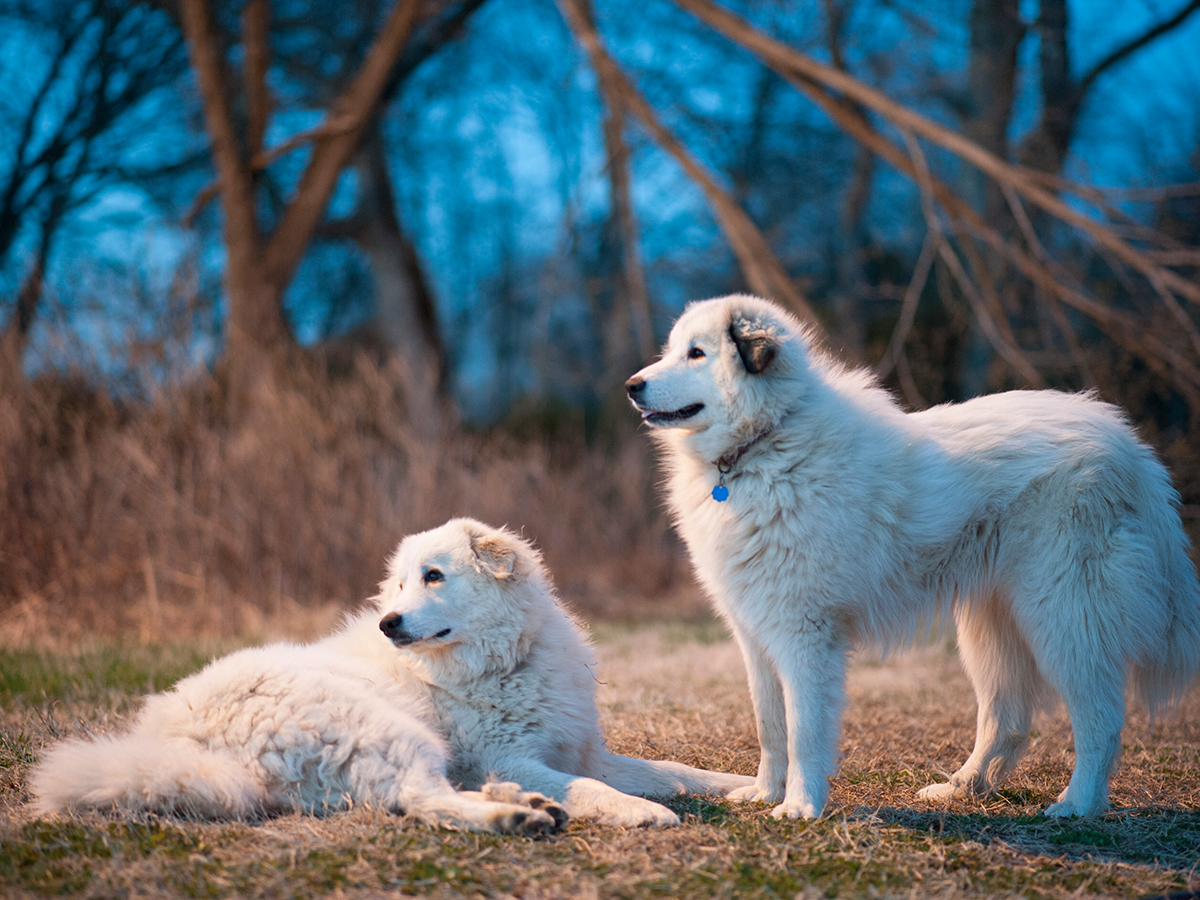 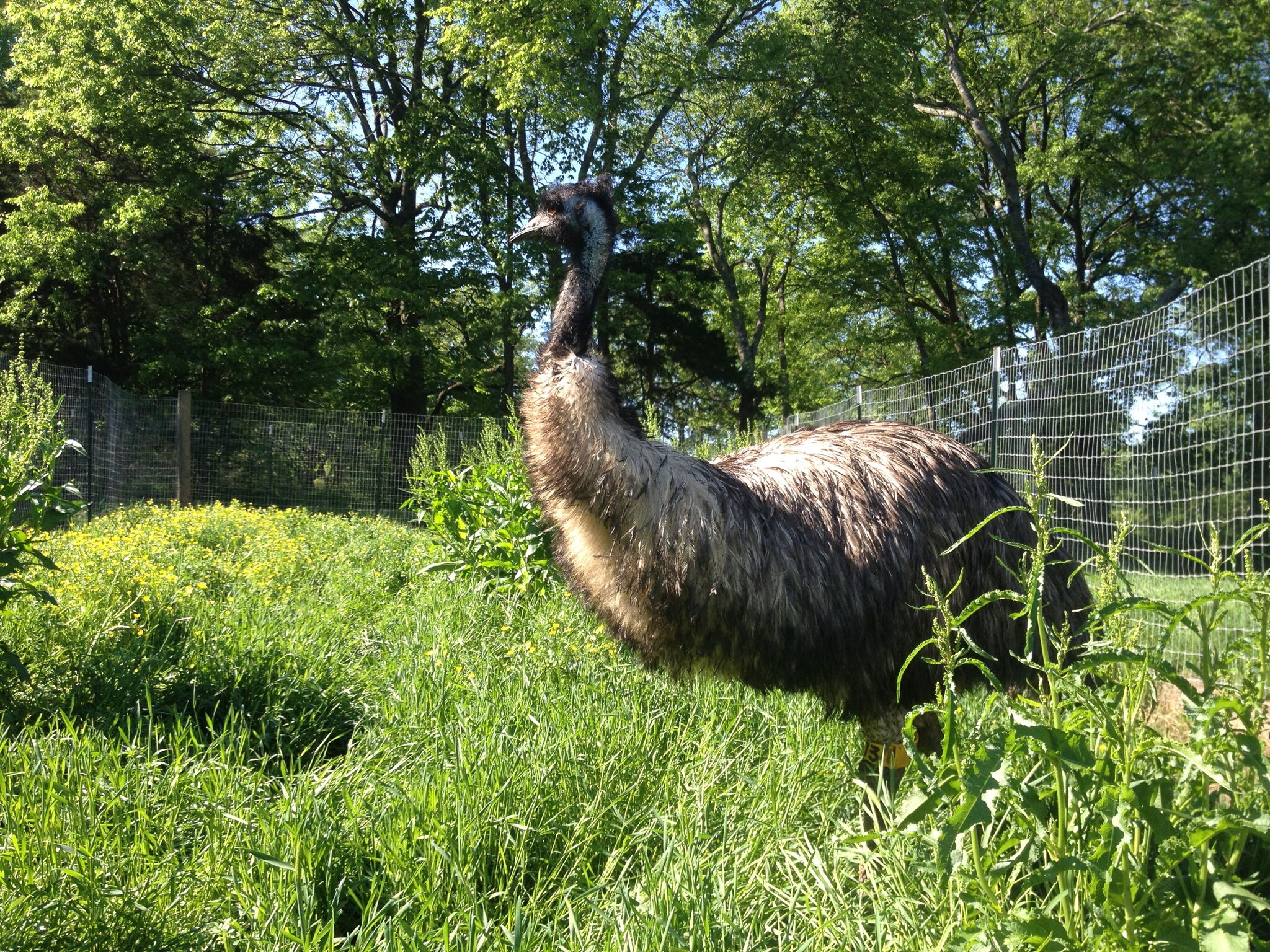 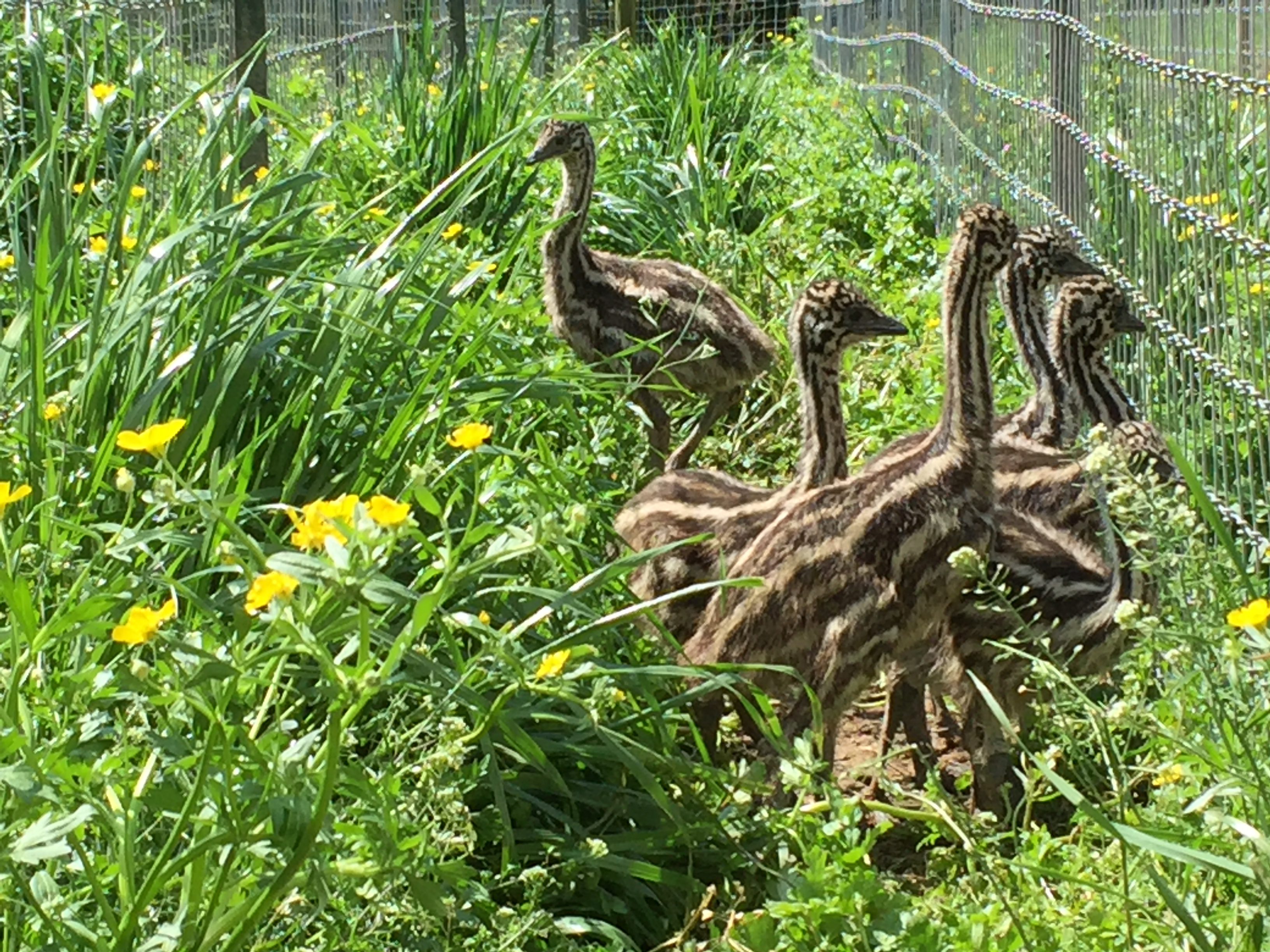